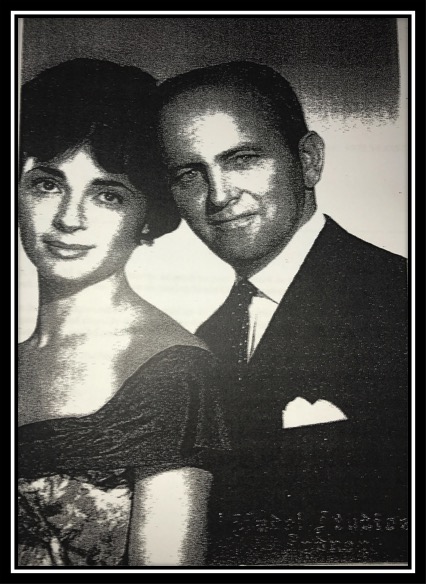 My mother, Vera Frankel, was born in April 1927 in Budapest, Hungary. Her mother, Alice was one of eight children and her father, Lawrence was an attorney with a practice in Budapest. Three of my grandmother’s siblings died in concentration camps; my grandfather Lawrence spent four years in a forced labor camp.

Miraculously, my mother and her parents survived the Holocaust. Because of their experiences, I heard many stories about the war as I grew up. My mother told me that in Budapest in 1944, during the last year of the war, Jewish children wore the standard yellow star and weren’t allowed to attend school. Half a dozen families lived in one apartment and the most basic necessities like toilet paper were almost impossible to find.

The brunt of the war came late to Hungary. In 1940, Germany pressured Hungary to join the Axis powers and for the next four years, Jews in Hungary led restricted lives. They lost their businesses and Jewish men were sent to labor camps, but they were not part of the final solution.  In late 1943 and dragging on into the early months of 1944, Hungarian Prime Minister, Miklos Kallay secretly engaged in negotiations with the USA and Great Britain. Hitler discovered the betrayal and in May 1944, German troops invaded Hungary. Budapest was occupied and all Jews were moved into ghettos. In the subsequent twelve months, a staggering 550,000 Hungarian Jews died at Auschwitz and other concentration camps.

My mother and her best friend Edith escaped from the train that carried them and their mothers to Auschwitz. From there, their desperate journey took them six years and across four continents. At times their situation was so full of anguish and heartache, I couldn’t imagine how they found the strength and will power to survive..

Armed with the knowledge of inconceivable atrocities, I began to ask questions. How were the Jews in Hungary and all over Europe able to live through a time when human decency, respect for individuals, and hope for a future had been shattered? What kinds of deprivations did they suffer, and even more than that, how were those who survived able to put the past behind them?

I learned much more than the actual stories as a child. And I revisited these ideas again when I started doing research for this book: I obtained the ship manifest with the details of my mother and Edith’s arrival in Ellis Island. I found pictures of my mother when she was young and learned all I could about the places she ended up. During my research, I discovered much more than facts. I learned the historical significance of empathy, and that we all leave something of value behind. I learned to cherish family and to believe true love perseveres. And mostly, I learned how during a time of unfathomable evil, the strength of the human spirit prevailed.

In today’s challenging world, I hope my mother’s story will help readers to believe in themselves, in love and in the goodness of life and humanity. When people talk about the Holocaust, the phrase that recurs is ‘to never forget.’ That sentiment is more important than ever. In writing my mother’s story, I hope to honor a whole generation of courageous people. They didn’t have the luxury of simply turning away I hope that present and future generations show the same kind of courage by never letting it happen again. 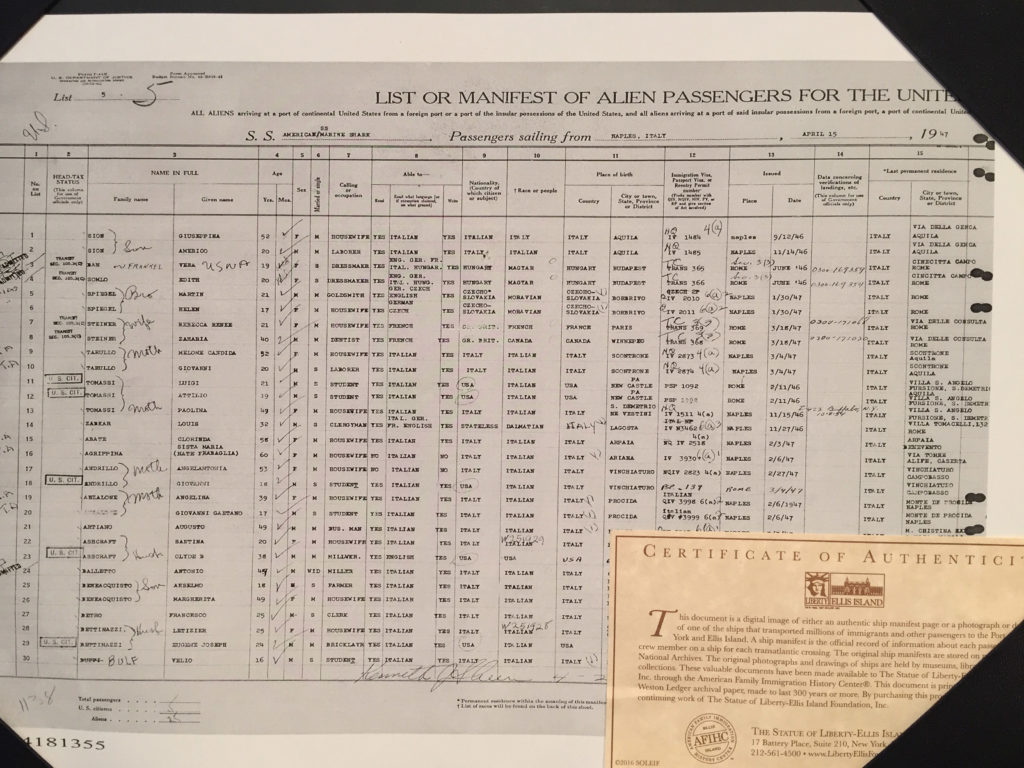 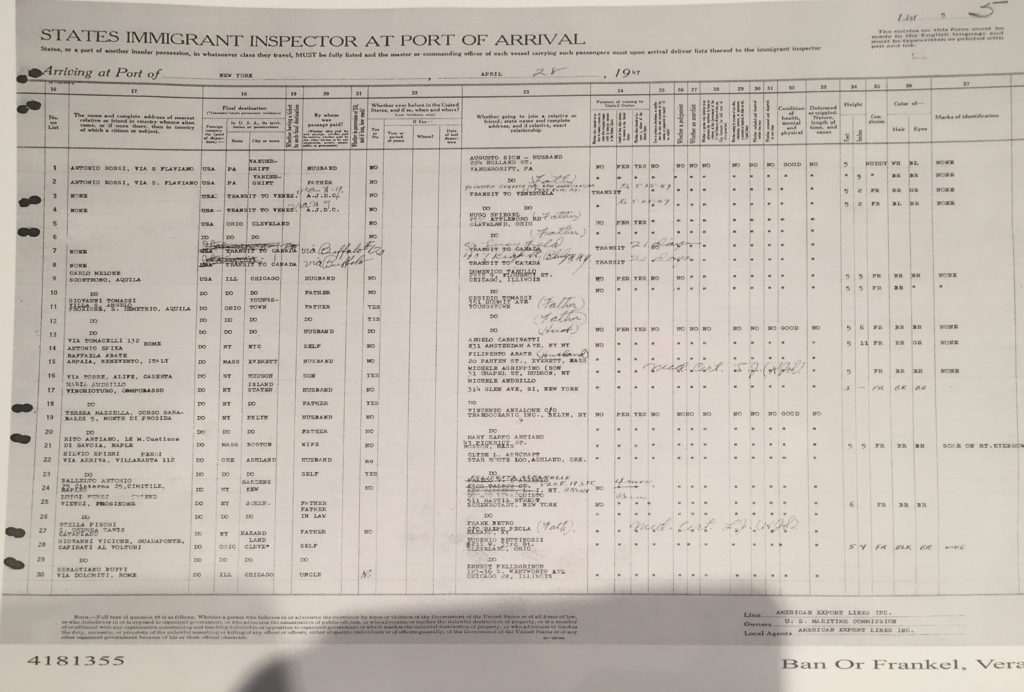